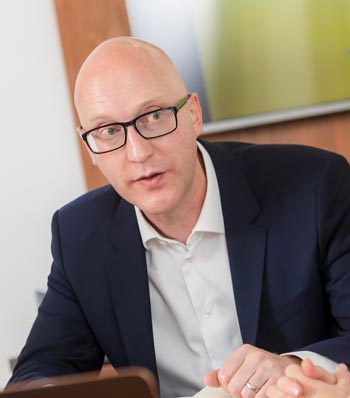 Mark began his private equity career with Key Capital Partners, where he spent eight years, becoming a Director. During that period, he led and co-led a number of successful buy-outs and growth capital investments, as well as helping to establish the firm’s presence in the North of England. He then joined Investec to establish a presence for its Growth & Acquisition Finance team in Manchester, with a focus on the provision of combined debt and minority equity financing solutions. He began his career at Deloitte in Leeds, where he trained as a chartered accountant, before joining KPMG where he spent ten years as part of its corporate finance advisory business working across the North. Mark has a BSc in Biotechnology from the University of Leeds and is also a Fellow of the Chartered Institute for Securities & Investment.